The City of Chula Vista hired Madaffer Enterprises in 2017 to develop a comprehensive Smart City Strategic Action Plan that could tie together and prioritize all the various initiatives underway, correlate them to overarching goals, define the desired outcomes and highlight the public benefits of various actions. 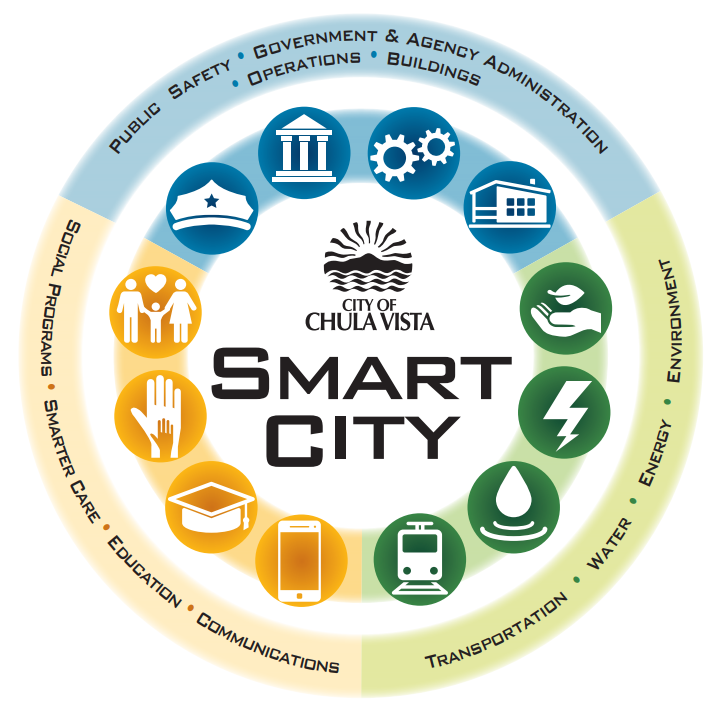 For the City of Chula Vista, being a smart city means using technology and advanced data analytics tools to grow the economy, engage the community, improve government efficiency, and enhance quality of life. However, City leaders wanted to identify areas of opportunity, prioritize desired outcomes, and anticipate and mitigate risks. City staff also recognized that incorporating and responding to public opinion would be essential to smart city success.

The need for a cohesive smart city vision became more-clear after the finalization of the Chula Vista Bayfront Master Plan and the subsequent Smart Bayfront assessment reports, which evaluated what technologies might be viable to help meet the unprecedented energy reduction targets established in the Master Settlement Agreement. As the largest currently fully entitled waterfront development site on the West Coast, the Bayfront presented a unique opportunity to incorporate a comprehensive smart city infrastructure to meet environmental goals, improve public safety, and bolster economic development. 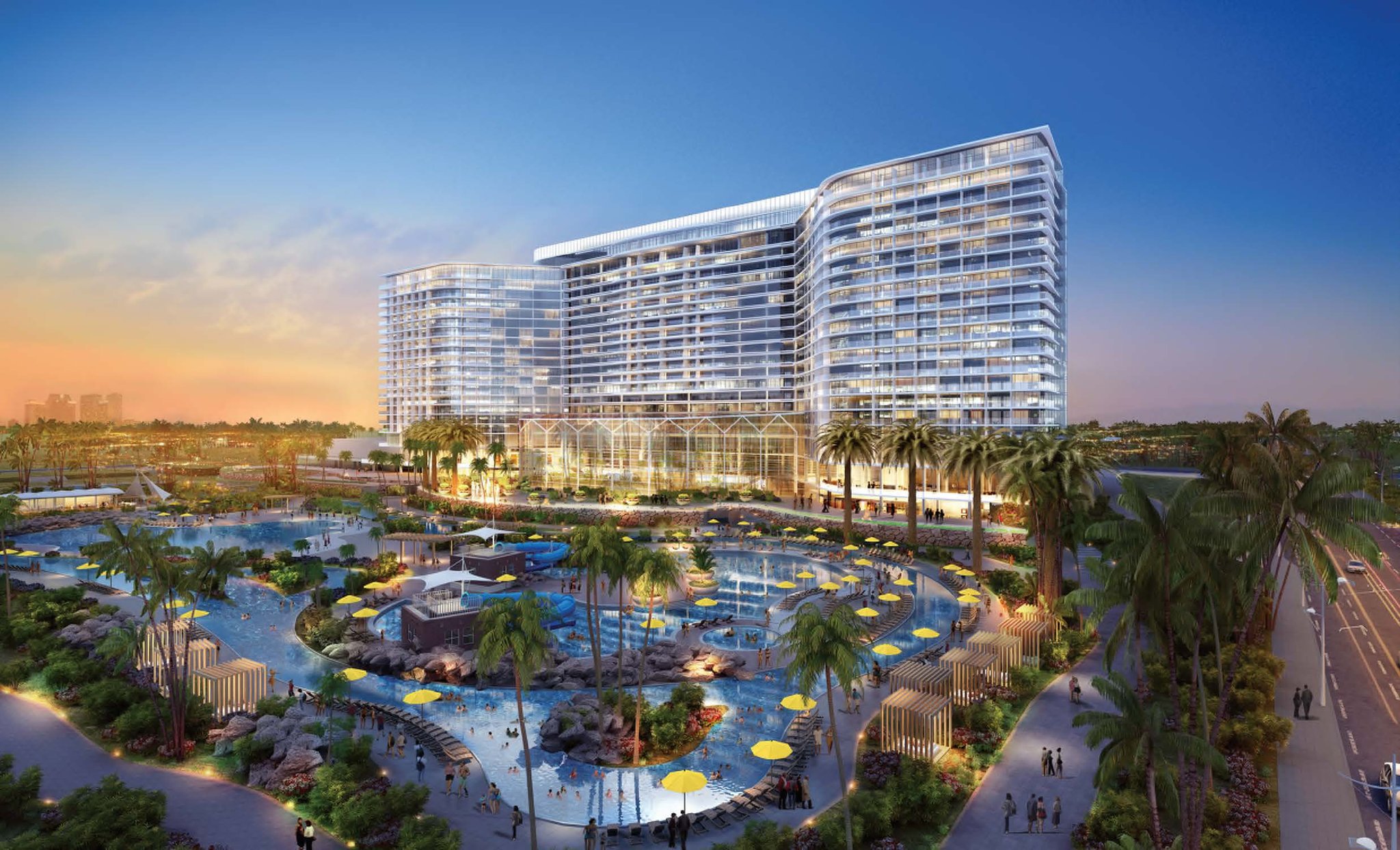 Our Approach and Execution

Madaffer Enterprises utilized and leveraged social media to boost the survey reach to more Chula Vista residents in both English and Spanish. The survey was also sent to multiple email lists within and outside the City, and survey responses were also collected in person at the South Bay Earth Day festival. This research effort revealed a widespread sense of pride in the way the City provides a high level of service with a lean staff, as well as support for the way the City is constantly innovating. For example, the survey found that members of the public gave high marks for public safety and the quality of parks, trails and open space. The research effort also revealed that there is plenty of room for improvement, especially in the area of modernizing outdated systems. In addition to reviewing past survey results and conducting a new survey.

Madaffer Enterprises also organized a small focus group of public opinion leaders and influencers to generate in-depth discussion of some of the issues surrounding smart city initiatives. This group included representatives of local community colleges, local philanthropic organizations, local civic groups, and local business associations. One of the strongest messages that came out of this session was the concern that the City not get distracted by technology for technology’s sake and lose sight of its most important challenges. 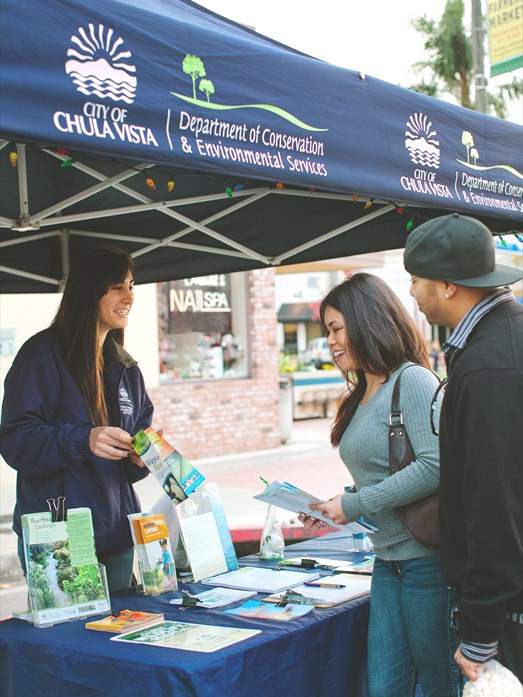 Madaffer Enterprises delivered a 36 page Smart City Strategic Action Plan that provides a comprehensive framework that ensures priorities set by the City leadership are clear to all employees and residents, goals are laid out that respond to priorities, objectives are achieved that meet the goals, and that city government is accountable to meeting community needs. The City has contracted Madaffer Enterprises to help implement the strategies and tactics of the plan.